Adjoining Memorial Park on the south is the softball/baseball complex, consisting of four fields and the rodeo arena.  These facilities exist for the benefit of the citizenry of the community and, at times, to those from across the state when tournaments are held in the ball complex. 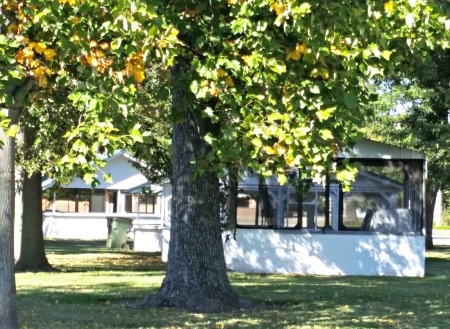 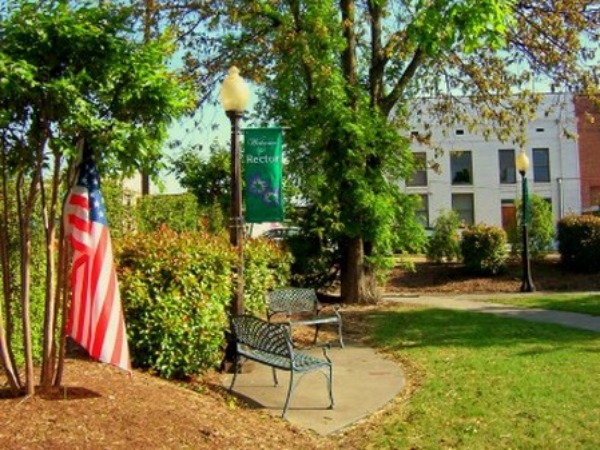 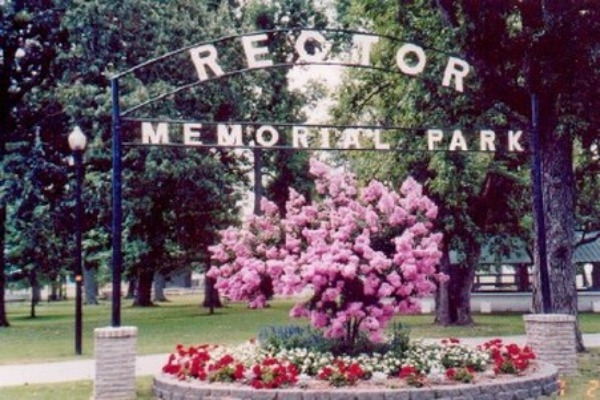 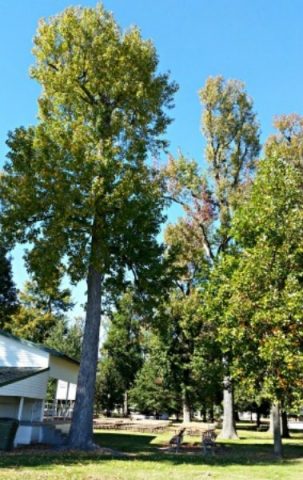 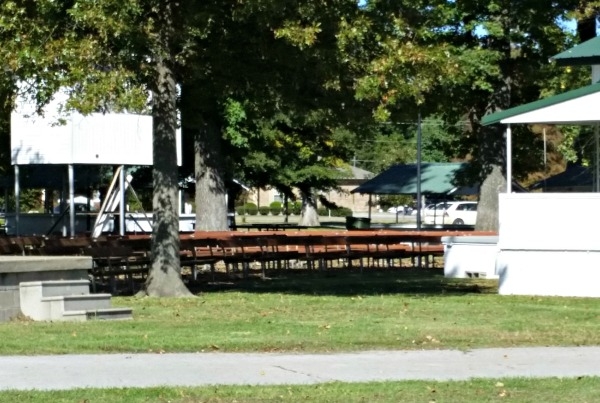 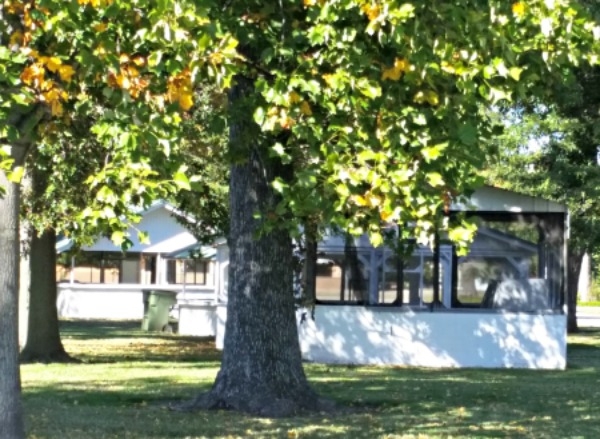 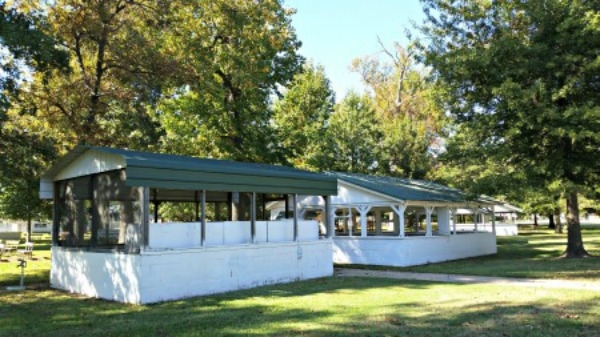 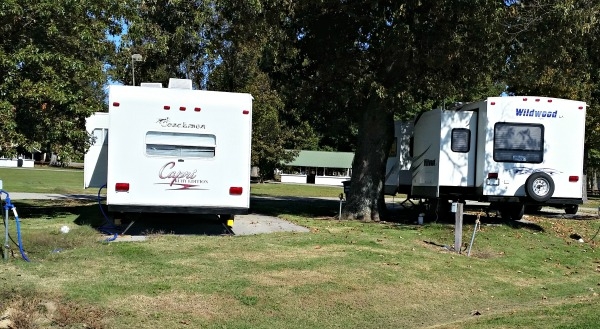 Over the years many improvements have been made to both parks with landscaping and reforestation.  In the Rector Memorial Park, 64 “new trees” have been planted as older trees have succumbed to disease (before steps were taken to rid parasites within) and high winds.  Additionally all the streets in Memorial Park have been paved and street lights installed.

Memorial Park also has two playgrounds with relatively new equipment, meeting both state and federal standards.  The underground wiring and coaxial T.V. cable reaches every stand, enabling volunteers who work those stands on Labor Day to keep abreast of events on the stage by simply bringing their own T.V. to their respective stands.

All of these facilities are governed by the seven volunteer member Rector Parks and Recreation Commission, which must be approved and sanctioned by the municipal government of the City of Rector.  The commission must operate within the confines of Arkansas State Law, adhering to by-laws set forth regarding such facilities.  State standards must be met as a prerequisite to applying for state grant monies appropriated for improvements.

State law requires an annual audit of the Rector Parks and Recreation Commission and the activities of each subjective entity within its jurisdiction.

The Rector Parks and Recreation Commission is most appreciative for the assistance from city employees, when help is needed for projects.  Prompt and efficient service is always provided by city superintendent Todd Watson and crew.

These parks are expensive to maintain.  The Rector Parks and Recreation Commission operates on a budget provided by the City of Rector, plus any grant money provided by the state.

Rector Labor Day Picnic homecoming has been held in Rector Memorial Park since 1941.  The first picnic was enjoyed in a much smaller area cleared for the event where the present bingo stand is located.  Clearing of underbrush was led by the late Clifford Stallings.

The land for the Rector Memorial Park was donated to the city by a former Rector businessman, the late Alfred West, circa 1937.

In the center of town is the Rector Downtown Central Park a beautifully landscaped small park with a bandstand and a memorial walkway. Benches and trees make it an inviting place to rest and has become a home for Movies in the Park and Ice Cream Socials during the summer. The memorial brick walkway is the primary source for financing the needs of the small park.  In 1912, this little park was a rather unsightly, place for hitching horses when people were visiting the train station. The Rector Woman’s Club was formed in that year and made this muddy mess its first project. Keeping with one of their goals the Rector Woman’s Club continued to maintain and decorate the Park until the club disbanded. After that the Rector Beautification Committee volunteered to oversee the upkeep of the Downtown Central Park. The memorial or commemorative bricks for the brick walkway may be purchased by contacting Stephen Crancer at 870-595-3291.

Please enjoy Rector parks, but please also refrain from littering.  It is against the law and it’s just not neighborly!  I love seeing these beautiful welcoming sites as I pass through town. 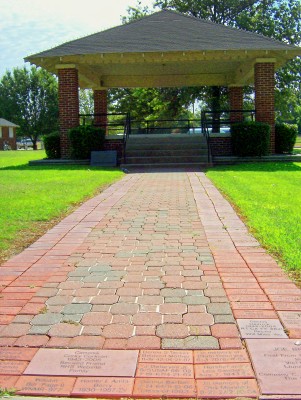